Mailroom Notification Software allow users to access and manage their incoming postal mail online or from a mobile device. Our cloud-based mail management software speeds up your own administrative tasks (forwarding, scanning, and notifications) all within a clean, well-organized platform. No more writing emails or searching through spreadsheets---SphereMail takes the work out of mail management.

SphereMail scored 81/100 in the Other category. This is based on user satisfaction (69/100), press buzz (33/100), recent user trends (rising), and other relevant information on SphereMail gathered from around the web. 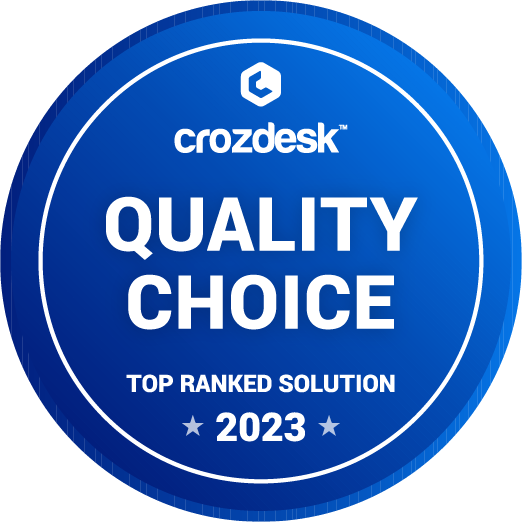 Does SphereMail offer guides, tutorials and or customer support?

Does SphereMail offer an API?

What platforms does SphereMail support?

Does SphereMail integrate with any other apps?

What is SphereMail generally used for?

Who are the main user groups of SphereMail?

Average User Rating:
3.44/5 based on 13 user ratings.
Your Rating:
Write a review

"lost my mail, overcharged me well over contractual fees, emails asking for updates/refunds (to which they had agreed) went ignored"

They *seemed* legitimate. They are not.
They lost important letters and completely neglected to inform me of others.
They were supposed to charge me x amount per month, they charged well over that and after a while, stopped refunding me the difference and ignored me entirely.

What do you dislike about SphereMail?

They are so absurdly bad I can't believe they still exist. They charged me in USD instead of CAD (charging me 50usd instead of 50cad for the monthly fee, for example). They apologized and refunded me the difference for the first 3 months, then completely neglected to fix the issue. They then continued to charge me in USD rather than CAD. I sent dozens of emails to them over several months. The mailroom would say they were forwarding them and that there's nothing they could do. Their response was to shrug and suggest I cancel and go elsewhere... And then, **No one ever got back to me to refund the months we were well overcharged**. They started to completely ignore all our emails and bids for updates over months.

What have you been using it for and what problems did SphereMail solve?

They lost my mail (a tax form). We've proof that they neglected to tell us of some important letters that arrived (the one function they are meant to serve).
That it's a scam and a total waste of money. I'm infuriated that they can get away with this and that essentially, they've cheated me and I can do nothing about it.
I've used 5 virtual office services, some in London, UK in my years working and for my business. I've NEVER had such an appalling experience or been met with such unapologetic unprofessionalism.
What's really bad form is instead of fixing any issues, they said they'd get back to me to refund me the amount they were overcharging, then ignored me entirely thereafter.
I am the manager of the company, not the director, and have had all the correspondence with them.
They are such a joke, and so unprofessional they are practically a scam.
They are now ignoring our requests to cancel the membership (there is NO option to do so from the account pages), and it looks like we may have to go to our bank to take drastic measures.